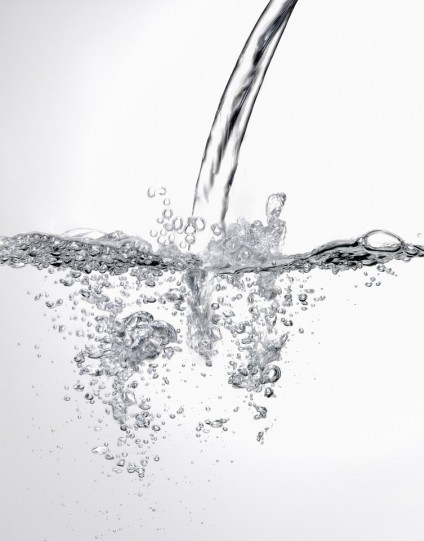 The following is a brief overview of the information detailed on the ReMap Leadership Networking Report. Each measurement label is accompanied by a short description of how it might manifest itself in a Leader.

n.b. This is not intended to provide an exhaustive explanation of all the information contained within the report

Networking Brake: Hesitation to initiate contact in a variety of situations. This could translate into job-related emotional distress, and an insufficient number of business contacts to sustain personal or career objectives (the lower the better).

Networking Accelerator: Total amount of energy currently being used to support meeting people; overall level of comfort with initiating contact with others (the higher the better).

If an individual scores highly in these areas, then the description is appropriate; low scores will prove to be the opposite.

Social Initiative: Comfort levels associated with initiating contact with others in a variety of social situations. Not overly-concerned with avoiding worst case scenarios and rarely hesitates to take social risks=

Spontaneous Networking: Likely to spontaneously engage in networking activities. Not overly concerned with planning, preparing, and information gathering prior to initiating contact with key people. Low scores may be characterized by a more “reserved” and “educational” rather than spontaneous social style (the moderately higher the better).

Unpretentious Networking: Unassuming nature does not place undo importance on image and prestige. Not likely to become easily offended or humiliated by issues related to professionalism and/or credibility

Public Speaking Initiative: Comfort levels related to making speeches and group presentations. Low scores are characterized by habitual avoidance of public speaking or other group activities, may have difficulty speaking up in meetings; face to face contact may be completely unimpaired

Role Initiative: Comfort levels associated with the role of networking; low scorers tend to downplay the importance of networking

Assertive Networking: Pro-active when making new business contacts. Not overly concerned about intruding or “bothering” people, especially superiors; low scorers may be characterized by a tendency to dilute assertive behavior with a passive or compliant social style

Friends/Family Networking: Comfort levels when networking with friends and family members. Not overly concerned that relationships might be jeopardized

Tele-Contact Networking: Comfort using the telephone as a tool for meeting or contacting others; discomfort may be characterized by over-reliance on alternative methods of contact (including personal meetings, letters or email), when using the telephone would be as or more effective

Disputing: Energy over-invested in reflexively arguing, blaming, criticizing and finding fault with others; characterized by fear of losing control in social networking situations

External Networking Initiative: Self-reported networking activities outside of the company he or she works for

Corporate Visibility: Self-reported networking activities to promote the organization, its products and services

Corporate Intelligence: Self-reported networking activities to be “in-the-know” about important happenings within an organization

Resource Advice-Giver: Self-reported networking activities to serve as resource/advice-giver to others

Liaison: Self-reported networking activities to serve as bridge/liaison between business units and departments (the higher the better).

Goal Focus: The general feeling that networking efforts are important, desirable, and worthwhile; the strength and specificity of goals related to one’s career (the higher the better).

Motivational Initiative: The level of energy available to initiate actions related to networking activities (the higher the better).

Motivational Endurance: The level of intensity and tenacity an individual brings to networking situations (the higher the better).

Goal Diffusion: The extent to which energy that might be available for career/ networking purposes is instead scattered across multiple objectives, all demanding time and attention (the lower the better).

Attitude Towards The Questionnaire

Impression Management: The amount of energy expended on controlling the image presented in test results: high scores may indicate a tendency to embellish or exaggerate in order to leave a positive impression on others (generally, the lower to average, the better).

Hedging: The amount of energy expended on answering the questionnaire in a ‘safe’ manner rather than more extreme responses (the lower the better).

Maintaining Attention: Measures the level of consistency of answers throughout the questionnaire (the higher the better).